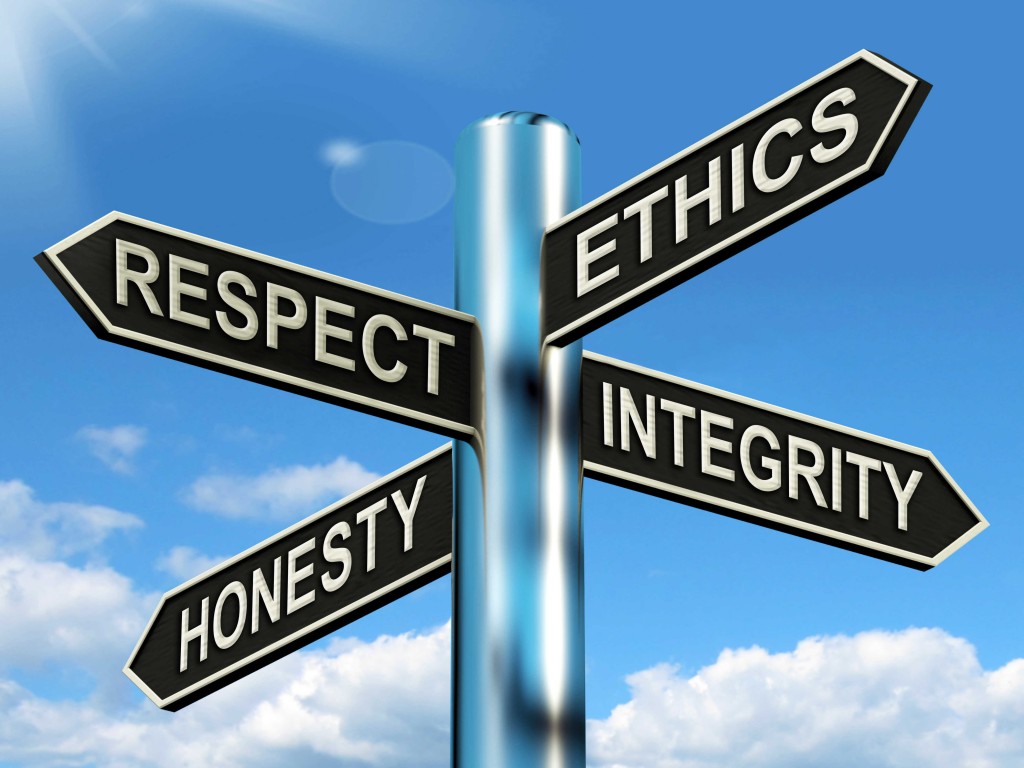 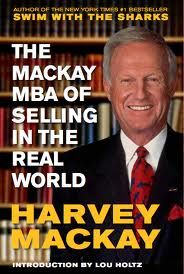 In Harvey McKay’s great book he tells a true story about a Professor Bonk (who taught chemistry at Duke University) to illustrate an important point about ethics and integrity.

First, integrity is always right. Second, dishonesty can be a very risky business.

One year, three guys were taking chemistry and all getting solid A’s going into the final exam. They were so confident that the weekend before the finals they decided to go up to the University of Virginia to party with some friends.

Due to bad hangovers, they slept all day Sunday and didn’t make it back to Duke until early Monday morning.

Rather than taking the final exam, they explained to Professor Bonk that they’d gotten a flat tire on their trip to Virginia and didn’t have a spare, so they didn’t get back to campus until late Sunday night. They wanted to delay the exam until Tuesday.

Professor Bonk thought this over and agreed they could make up the final on the following day. The three guys were elated and relieved. They studied that night and went in for the test the next day. Professor Bonk placed them in 3 separate rooms, handed each of them a test booklet, looked at his watch and told them to begin.

They opened up the test booklet and saw the first question, about OXYGEN, was worth 5 points. They all thought this was going to be easy!

Then they turned the page and saw the second question, worth 95 points:

If you are selling your business, don’t try to hide problems with your business – buyers EXPECT there to be issues with any business. Hiding something ALWAYS comes back to bite you later.

If you are buying a business, be very careful before accepting anything a business owner tells you. Check it out yourself. Then have someone else check it out. Then check it again! 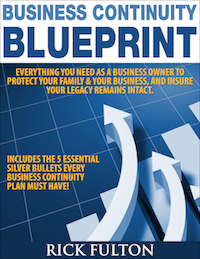